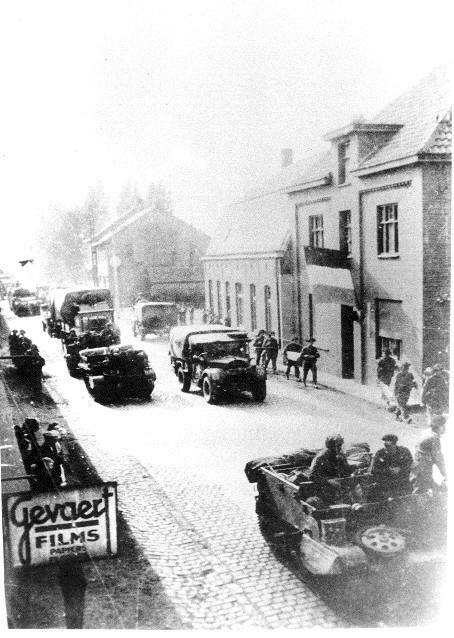 On 6th June 1944 the British and American troops successfully landed on the Normandy beaches. After some difficult weeks, they succeeded in breaking the German resistance. The pace of the advance then rapidly picked up. Hardly 3 months passed before they reached Brussels. But as a consequence of the stretching of supply lines, the advance was halted along the line of the Albert canal and the Meuse-Escaut canal.

In trying to force a breakthrough towards the Ruhr and onwards to Berlin, General Montgomery was able to persuade General Eisenhower, the Supreme Allied Commander, to launch a combined airborne and land offensive to seize vital bridges up to the Rhine bridge at Arnhem. This was Operation Market Garden.

30 Corps, commanded by General Horrocks, was to lead the ground advance. It began in the Lommel-Neerpelt area and headed toward Valkenswaard on the morning of 17th September 1944.

8 Corps, commanded by General O'Connor, was on the right flank, to protect the 30 Corps operations. It advanced in the direction Weert and Soerendonk and then to the north towards Helmond. Coming from Kaulille, it started out with a storm crossing of the Meuse-Escaut canal at Lille St.-Hubert during the night of 18th to 19th September.

After 9 Brigade had secured a bridgehead, the East Yorkshires took over the attack. It was their task to clear the wooded area to the north of the canal. They had accomplished this task by 20th September at about 0300 hours. 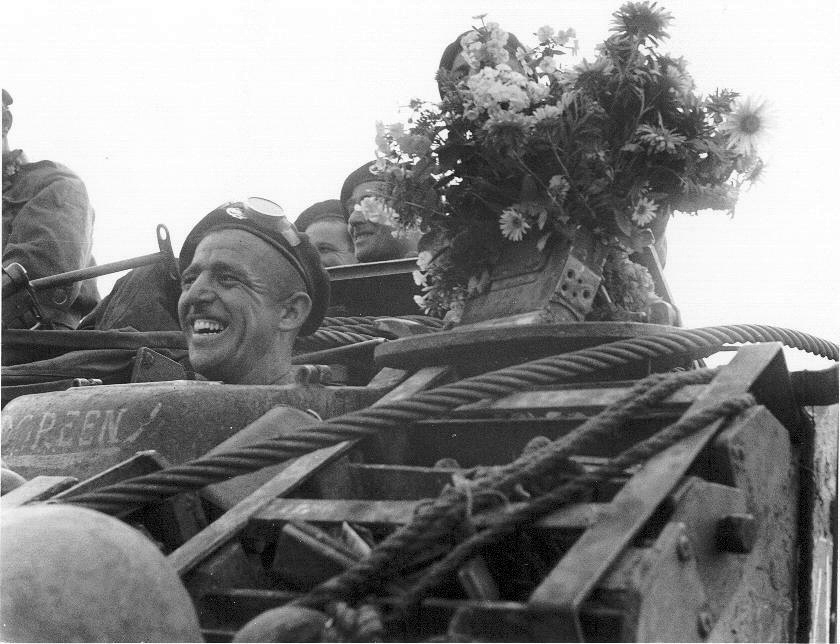 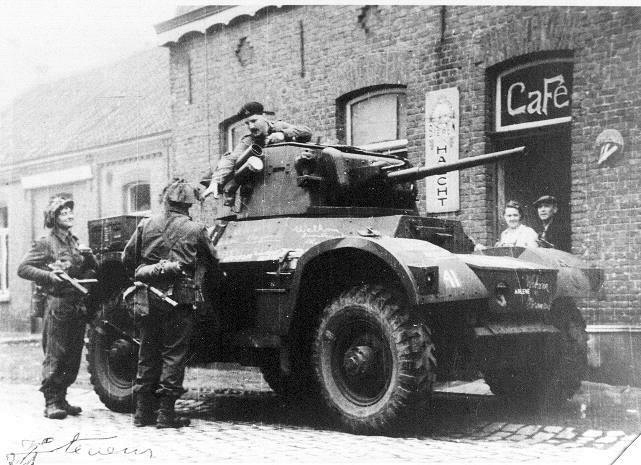 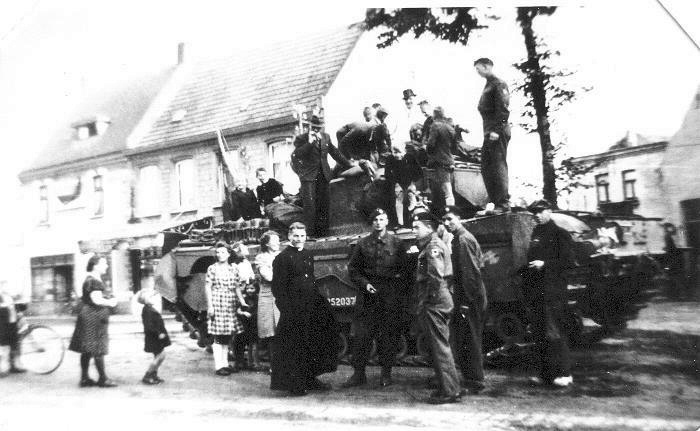 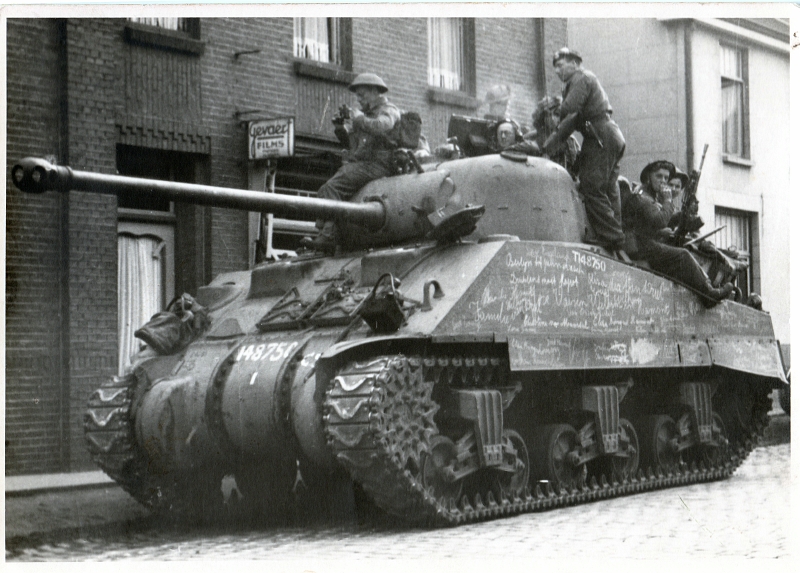 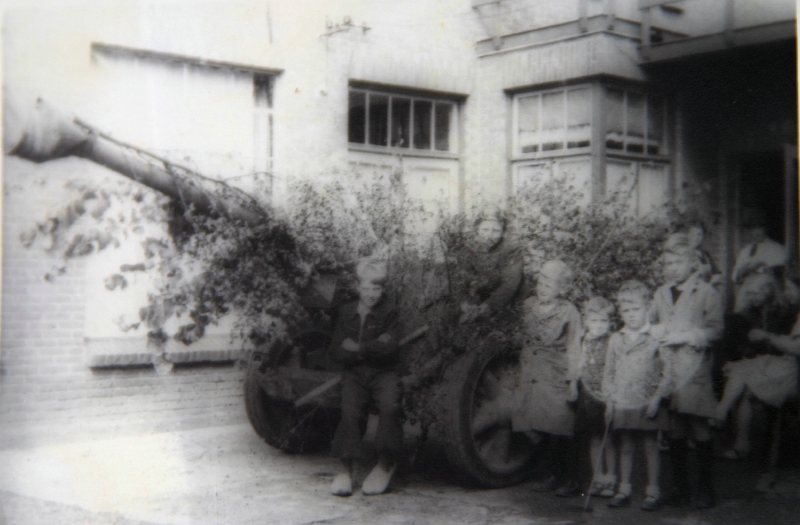 In the mean time The King’s Own Scottish Borderers moved northwards
and liberated the village of Achel. 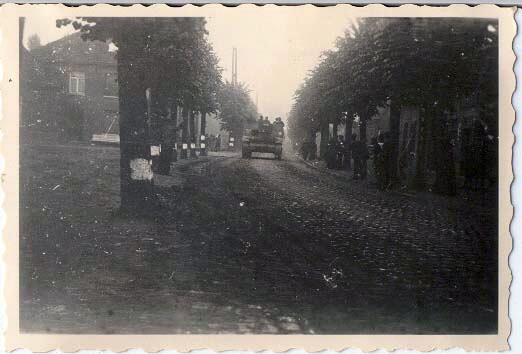 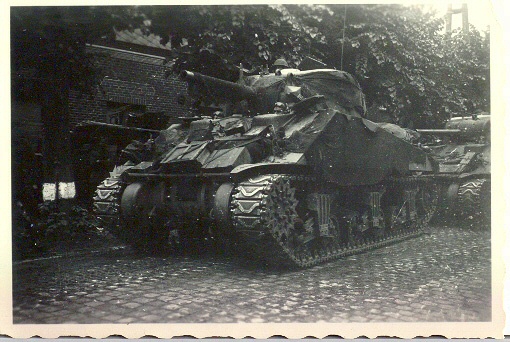 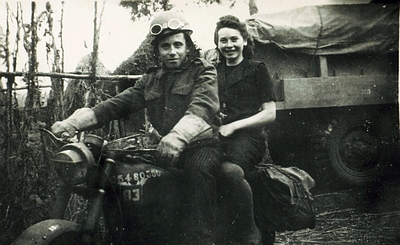 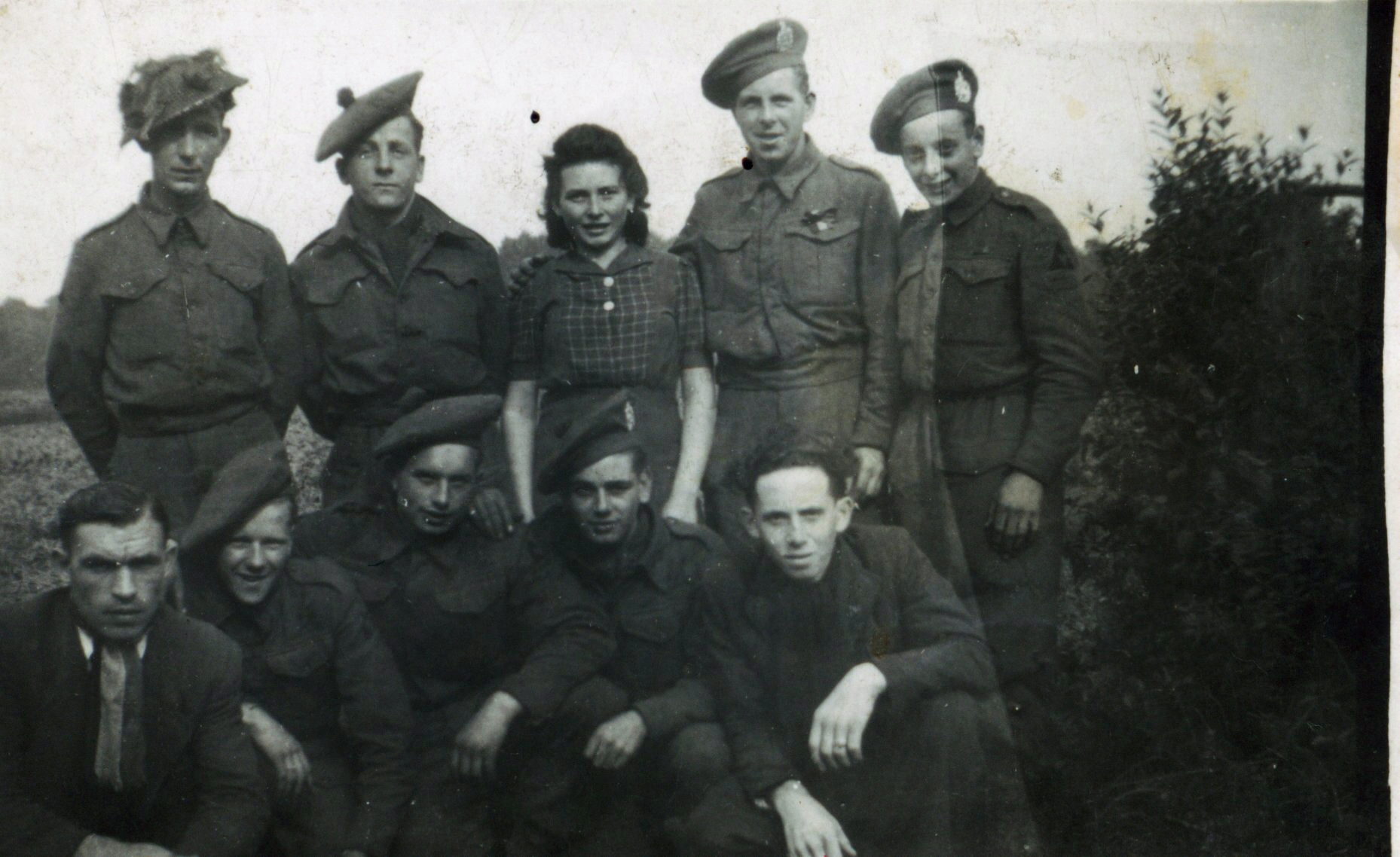 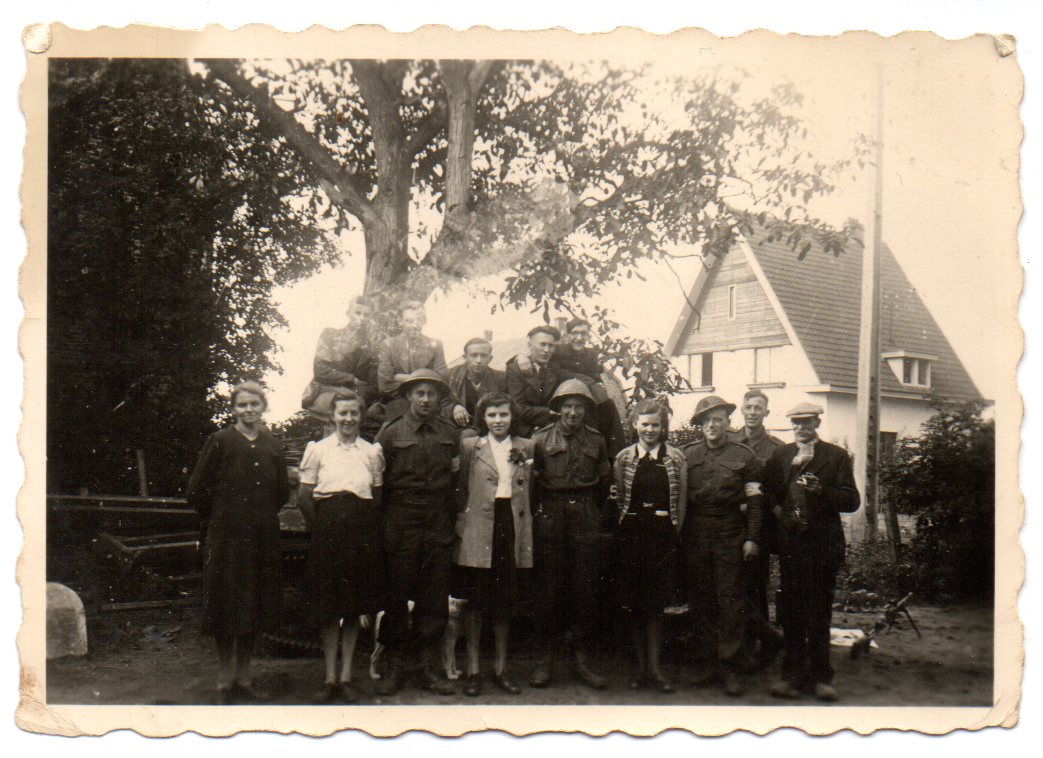 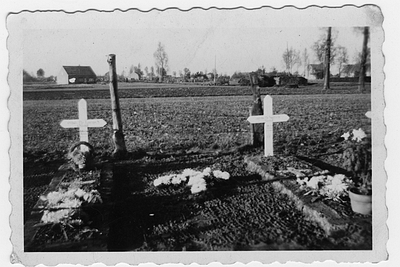 Graves of fallen soldiers in Hamont-Achel 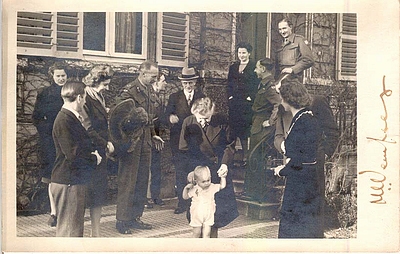 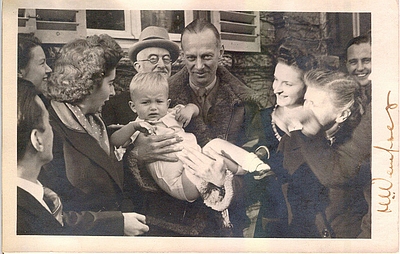 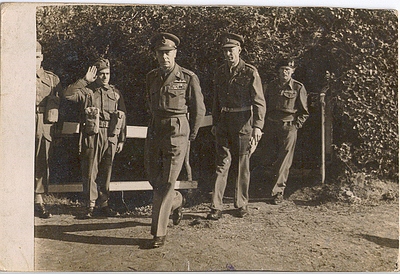 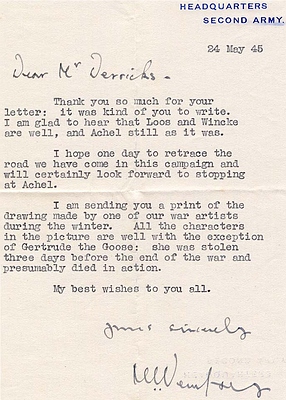 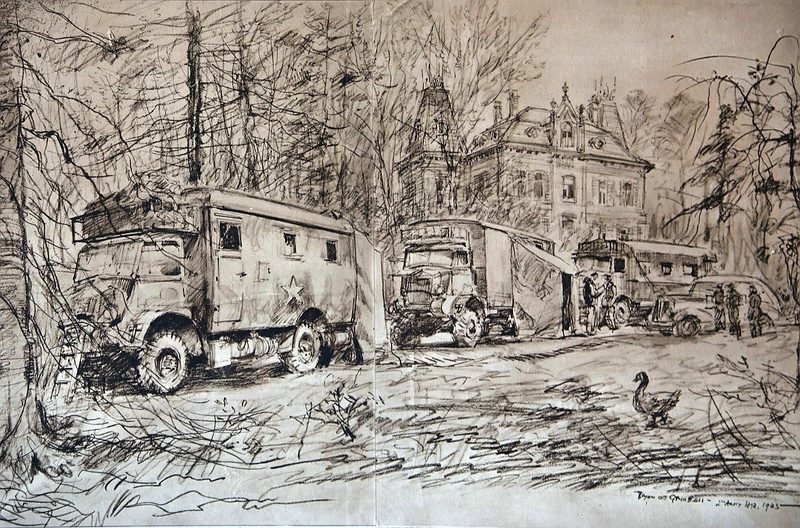 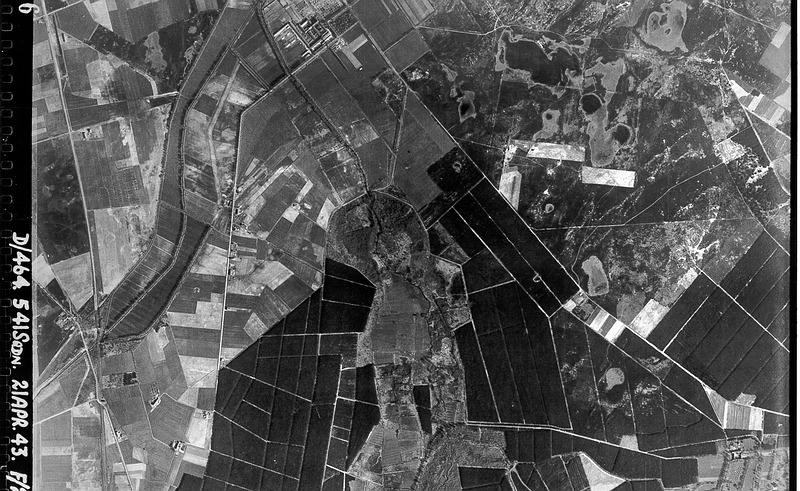